Signals in platinum band avoid and go through obstacles to establish easier connections even outside or inside the office. 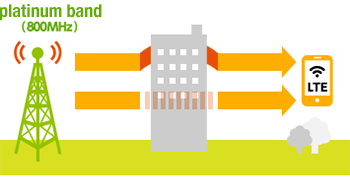 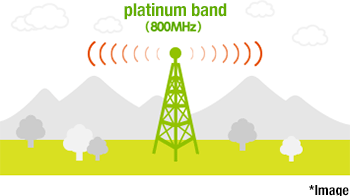